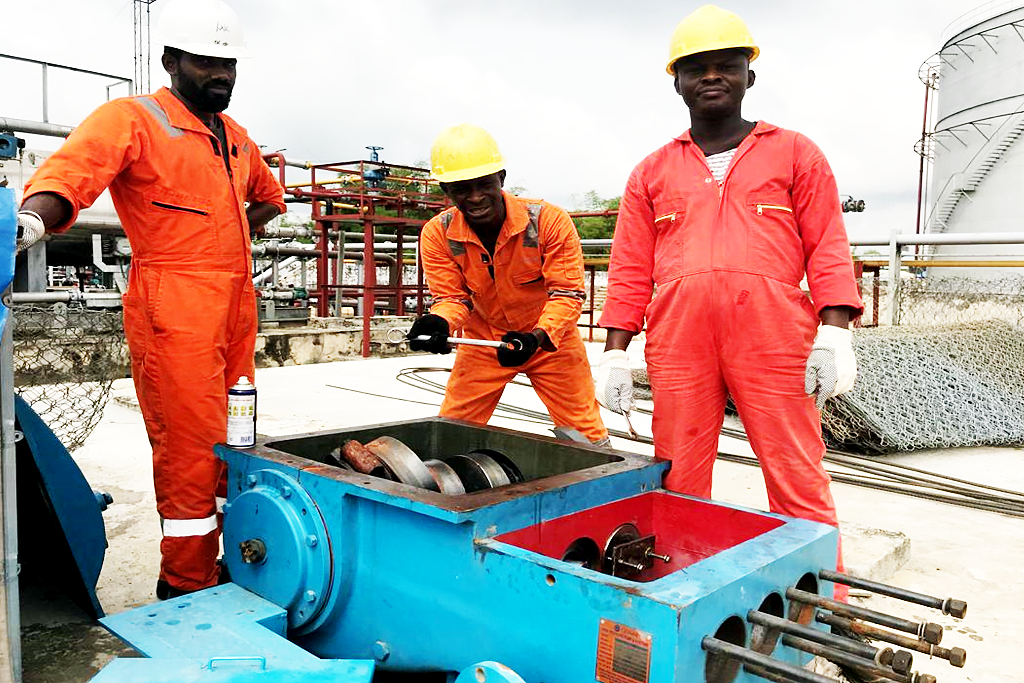 Sterling Oil Exploration & Energy Production Company Ltd. (SEEPCO) is an indigenous company that ventured into Exploration and Production (E&P) business in the year 2005. SEEPCO participated in the 2005 bid round held by Department of Petroleum Resoucres (DPR) and was successful with license OML 143 (formerly OPL 280).
SEEPCO was able to reach its first oil within two years of signing the Production Sharing Contract (PSC) in record time. This makes SEEPCO one of the few producing companies out of 77 successful bidders that signed the PSC in Nigeria during 2005 bid round.

SEEPCO has been producing Okwuibome (OKW) Blend of crude oil since 2011. Okwuibome Blend is an established grade of crude oil recognised by Nigerian National Petroleum Corporation (NNPC). OKW Blend is sought after by refineries in North America, Europe, Asia, South Africa and Australia owing to its low sulfur and sweet crude quality. 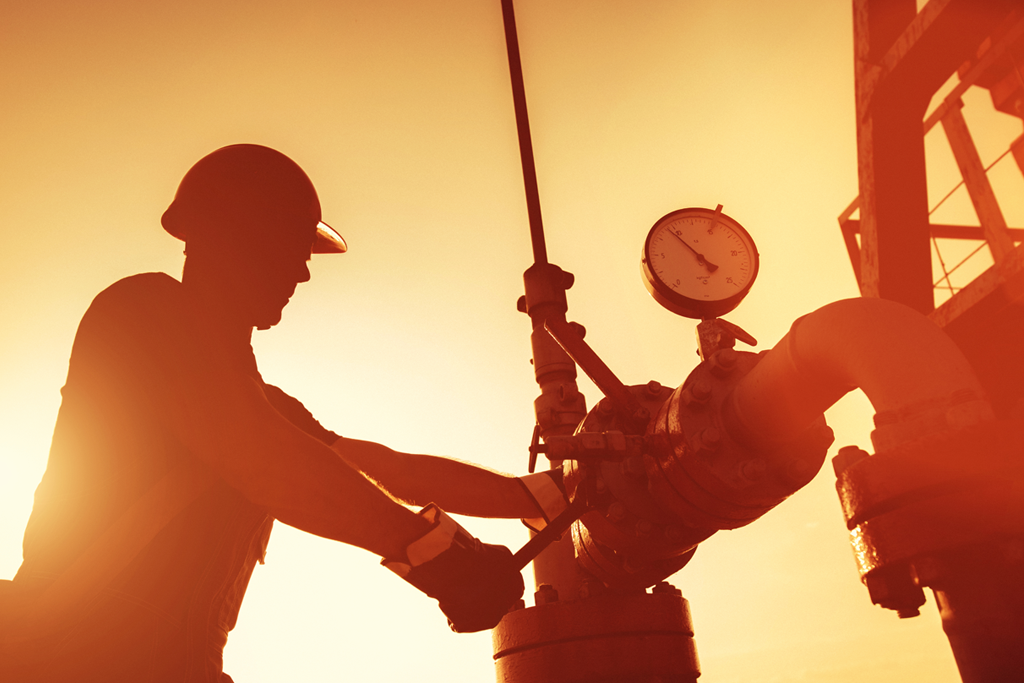 SEEPCO was able to reach its first oil within two years of signing the Production Sharing Contract (PSC) in record time.
Our Operations

we will answer your questions, scope your project
and discuss your potential fit in style.